Coney Island is getting F’d! F train service to Coney to be suspended on weekends 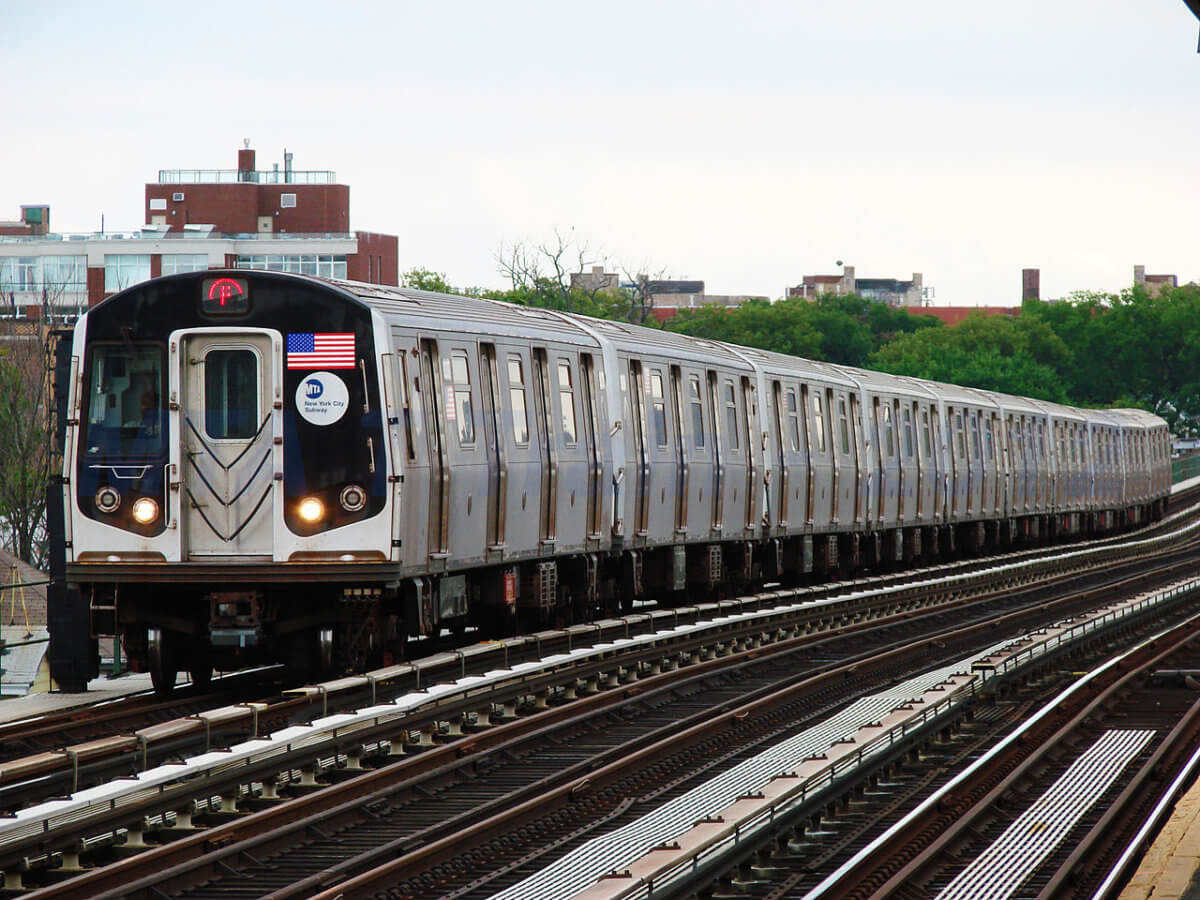 The MTA will shut down F train service between Church Avenue and Stillwell Avenue on weekends this summer.
Mtattrain

The Metropolitan Transit Authority will halt F train service to Coney Island weekends beginning in March — for the rest of the year!

In an effort to upgrade the line’s aging signaling system, the Metropolitan Transportation Authority will suspend train service between Church Avenue and Stillwell Avenue from March 20 into 2021, a transit rep said.

“Work on the F train will continue in 2021. Right now, we are sharing service changes through 2020 so customers can plan ahead,” said Kayla Shults, an MTA rep.

The improvement scheme is part of a $253 million project to install technology, known as Communications-Based Train Control (CBTC) along the F Line, which, when completed, will allow for seamless updates on train positions, distances, and travel speeds, according to the rep.

The N train, which has been suspended between 86th Street and Stillwell Avenue, will resume full service at the end of April, meaning that neither train will travel to the People’s Playground on weekends between March 20 and April 27.

Community leaders say that the construction will reduce visitors to Coney Island during the neighborhood’s peak season — and say they are working with the MTA to change its plans.

“We’re trying to negotiate,” said Community Board 13 district manager Eddie Mark. “It’s usually practiced where they do it on a weekend to have less of an impact on the community, but our community is a summer destination.”

Coney Island’s flagging commercial strip, which has witnessed ongoing construction for years, may also suffer because of the project, local business advocates said.

“As a beachfront and amusement destination and community of many small businesses who rely on visitorship during the summer season to make ends meet, this will be incredibly disruptive to our economy and livelihoods,” said Alexandra Silversmith, the executive director of the Alliance for Coney Island, a business advocacy group. “We urge the MTA to reconsider these plans and schedule these system upgrades at a more appropriate time.”

Business owners echoed Silversmith’s concerns and added that ongoing construction across the peninsula has already local shops a tough blow.

“There are restaurants on Surf Avenue that weren’t able to make it through the construction,” said Dick Zigun, the founder of Coney Island USA, a non-profit that runs an arts center, museum, and theater program. “We were promised all of it would finally wrap up on Memorial Day this year.”