Opinion: The Ides of March 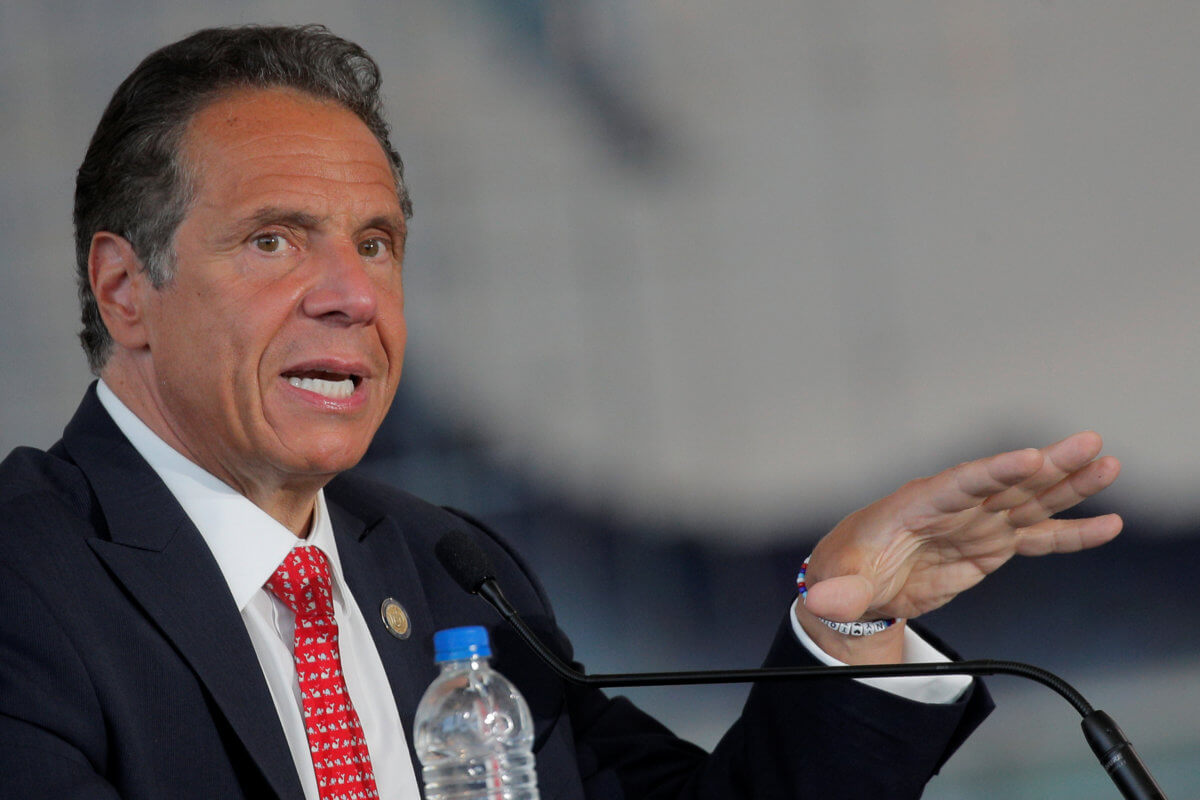 Andrew Cuomo has been the most important figure in New York state politics for 13 years, ever since Eliot Spitzer’s prostitution scandal. He’s been governor for the last 10 years. He is in more trouble now than at any point in that time.

This trouble is due to fallout from his administration’s cover-up of nursing home deaths and assemblymember Ron Kim going public with the governor’s threats against him, but most especially the accusations of relatively young women — three of them at the time of writing — that the governor sexually harassed them.

When Spitzer’s scandal broke, Attorney General Cuomo made clear the authority to investigate was with his office. When Spitzer’s lieutenant governor David Paterson became the state’s first Black governor, Cuomo out-maneuvered and out-raised him, month after month, until it became clear well before the state Democratic convention of 2010 that Paterson had surrendered and would not attempt to defend his spot in the Executive Mansion from Cuomo.

Cuomo has gathered around him a top cadre of loyal officials, a nomenklatura presiding over apparatchiks, if you will. Presumably one of them illegally leaked the personnel file of his first accuser, Lindsey Boylan, at his request.

It is hard for me to imagine Cuomo bowing to the demands for his resignation. I expect the end of his political career, when it finally happens, to be more like Scarface’s or MacBeth’s than Al Franken’s.

It’s hard not to see him as a bit like Robert Moses or Vladimir Putin, a figure whose power is almost no-longer-dependent on popularity. He’s still facing re-election next year, if he decides to try to hang on for a fourth term.

What if Cuomo really took a page from Putin’s playbook? What if he handed the title of governor over to Lieutenant Governor Kathy Hochul but made sure the real power of the state, the deep state of the Empire State, remained loyal to him? What if he then sits on his massive campaign account, rides out his political storms, and returns to formal power in a year or five?

More likely, once he’s technically out, then he’s done for real.

His fate is essentially in the hands of Black politicians, an ironic turnabout for the former Secretary of HUD whose great political misstep to this point was running in 2002 against the first African-American elected statewide. The investigation is being led by Attorney General Letitia James of Clinton Hill. The legislative leaders who could decide to impeach him are senator Andrea Stewart-Cousins of Yonkers and assemblymember Carl Heastie of the Bronx.

What if another influential African-American, George Gresham, the head of the state’s most powerful union, SEIU 1199, convinced the legislative leaders that Cuomo needs to go? The Republican minority would likely go along.

He could tell Hochul, a white woman from Western New York, that she would be governor, and then she would see it happen. Then maybe next year Gresham and the legislative leaders could turn on Hochul and replace her with Tish James. It would be a fitting revenge of sorts for David Paterson.