Pols have sold us out to Bloomy 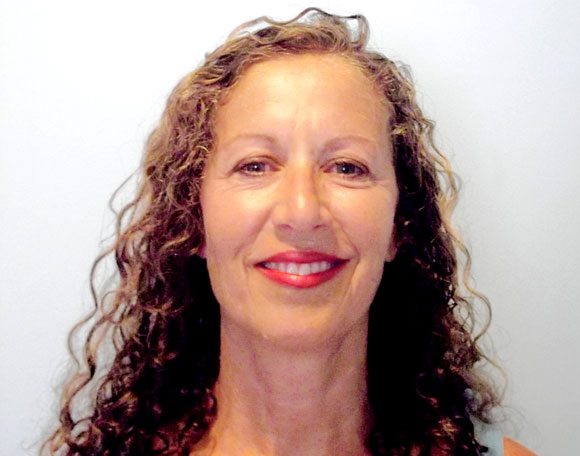 State Sen. Daniel Squadron and Assemblywoman Joan Milllman reneged on their promise of no new housing to pay for Brooklyn Bridge Park.

The community came up with many alternatives to pay for the park besides luxury housing, including the payments in lieu of taxes for the Jehovah’s Witness Watchtower properties. Under the deal that Squadron and company reached with Mayor Bloomberg, the Witness properties are “partially” being used to scale back proposed housing on John Street in DUMBO, when the abundance of square footage available could completely eliminate the need for housing inside the park at Piers 1 and 6.

Because of federal intervention over the giveaway of our state park for profit and a $1-million reduction by the city of payment obligations by the first luxury condo, One Brooklyn Bridge Park, the city will be forced to look to the community’s proposed alternatives.

But neither Squadron nor Millman exercised their veto power against building on the John Street site in the heart of DUMBO. The elected officials justified this failed position because they “won” a five-story reduction on a proposed 17-story building.

A 12-story building will still obstruct the four- to six-story buildings in the DUMBO Historic District, continuing the trend of “walling off” the public waterfront and obstructing views of both the Brooklyn and Manhattan bridges.

The veto was a great opportunity for Squadron and Millman to show real leadership, be visionary like Jane Jacobs, open up the outdated General Project Plan and look to the concrete alternatives the community came up with for funding.

Instead, Squadron and Millman chose to sell out, and try to sell it to us as “a win.”

The John Street site should remain public — a great open space to see the Manhattan and Brooklyn bridges together on the waterfront. With the power plant closing this year, we should be looking at this site in its entirety up to the Brooklyn Navy Yard and not be thinking about the immediate real estate greed of the present administration.

Any building on the John Street site will eliminate this parcel and future Con Edison waterfront parcels to be considered part of the park and wall off the entrance of the surrounding communities of Vinegar Hill, Farragut and Bridge Plaza.

What should be the great north entrance of Brooklyn Bridge Park, accessing preexisting public transportation is not even considered.

Doreen Gallo is executive director of the DUMBO Neighborhood Alliance.