The best things to do in Brooklyn, Feb. 28–March 5 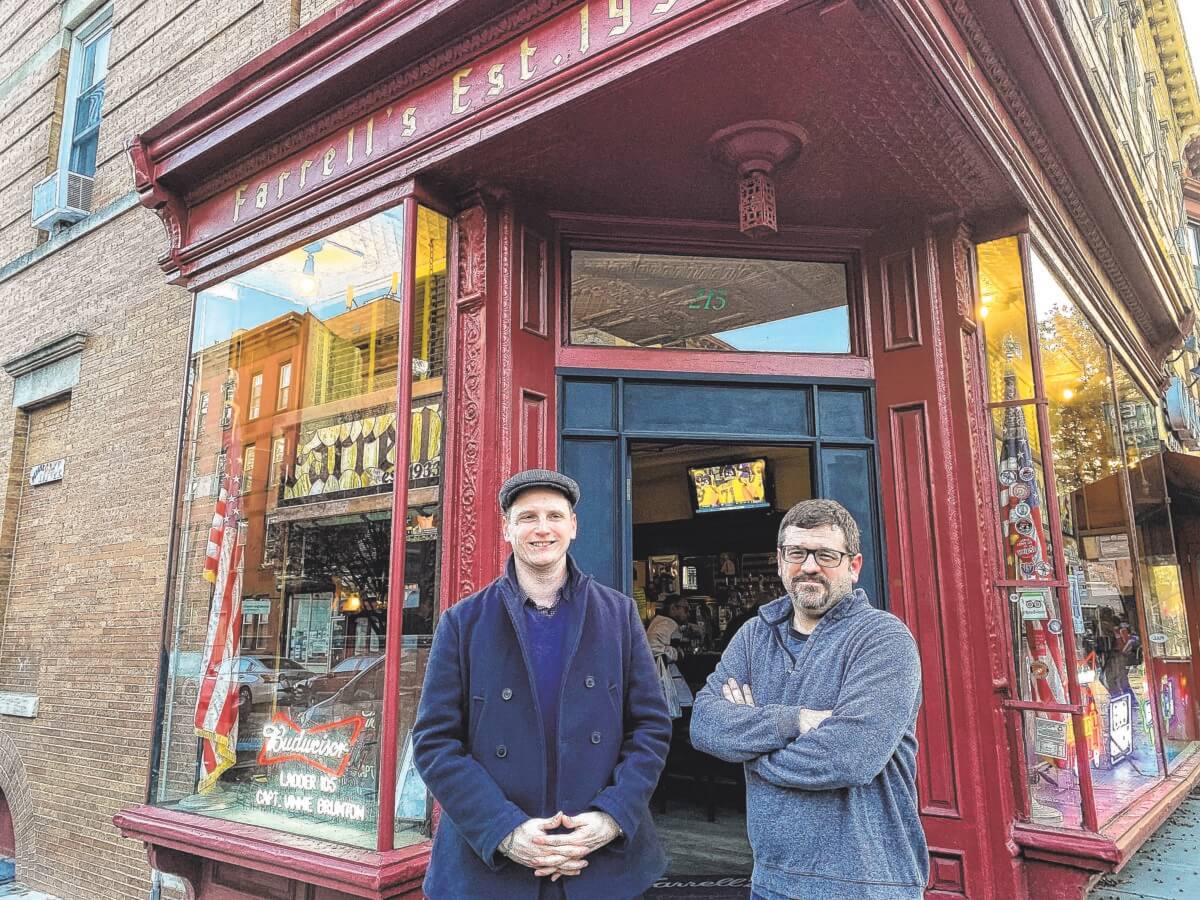 They put the fun in fund-raiser: Filmmakers Jay Cusato and Rob Martin will host a fund-raiser on Feb. 29 in order to finish their documentary on the history of Farrell’s.
Photo by Ben Verde Sneak over to Industry City for a free screening of Rian Johnson’s delightful, Oscar-snubbed “Knives Out,” featuring a murdered patriarch, a house full of suspects, and Chris Evans’s sweater. If you’ve seen it before, you can download the director’s commentary from www.knivesout.movie/#commentary and catch it with an whole new perspective.

Celebrate one of Brooklyn’s great bars by raising cash for “Why Farrell’s?” a documentary about the iconic Windsor Terrace saloon, which has been open since 1933. The event will feature clips from the upcoming film, a talk from the documentarians, and an chance to bid on authentic Farrell’s gear, including some of the soon-to-be-extinct styrofoam cups. Sunday marks the end of New York City Beer Week, and you can meet every brewer in town at the Ruppert’s Cup ceremony and brunch. A special beer from each brewery will be on tap on the serve-yourself wall, so you can sample them each and then vote for who deserves to win the prestigious Ruppert’s Cup. Raspy-voiced soul singer Macy Gray has released nine albums since her 1999 mega-hit “I Try,” with new influences cropping up on each, so stop by Brooklyn Bowl tonight and catch up on on her long career. Newcomer Maris, a 19-year-old singer-songwriter, opens. Step into the future at Teknopolis 2020, the Brooklyn Academy of Music’s annual celebration of interactive technology. Highlights include a mirror that reflects the viewer in the style of various painters, a game of “light pong,” and air guitars you can actually play.