BP Weekender: Six things to do in Brooklyn August 6-11 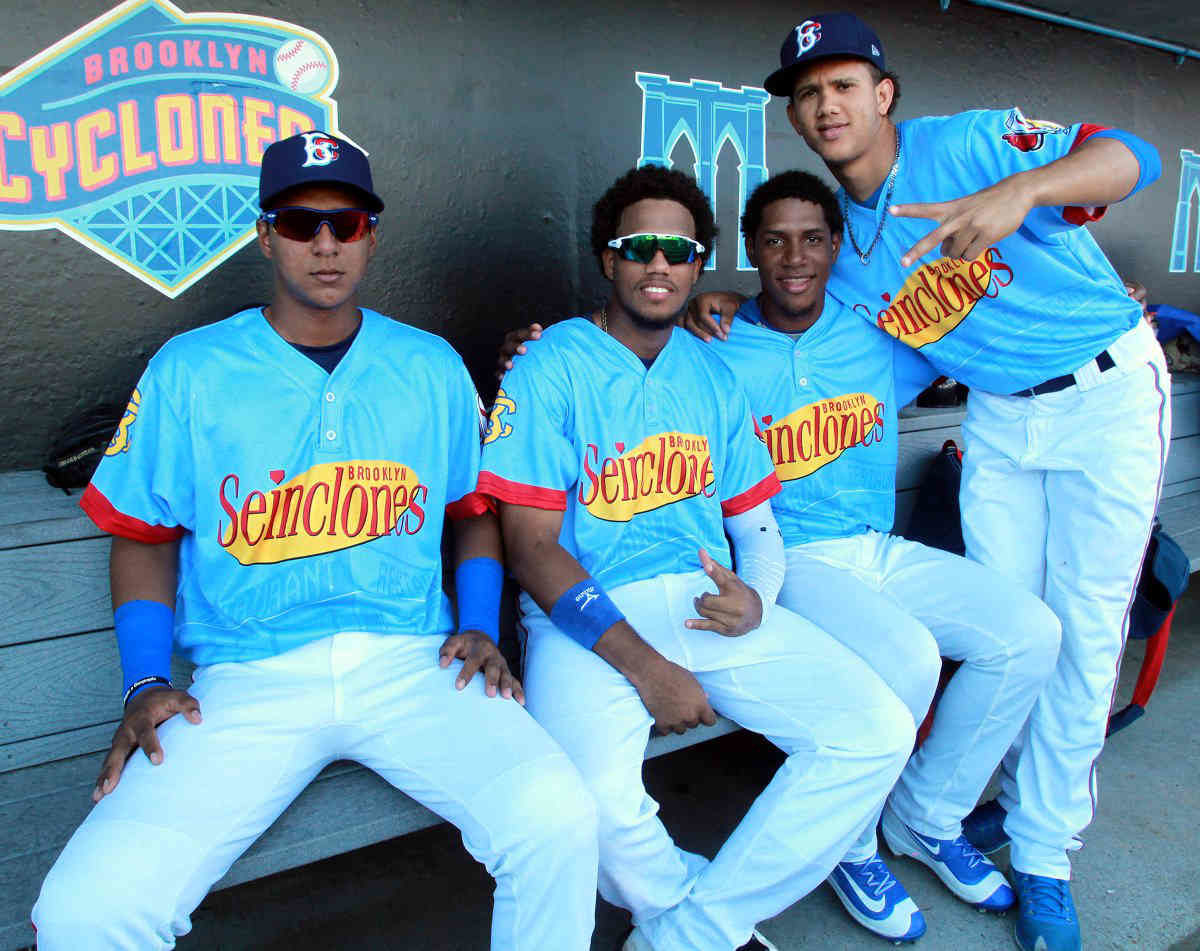 Seinfeld night: It’s the game about nothing! The Brooklyn Cyclones beloved Seinfeld Night tradition is back, so don your puffy shirt, pick up an order of chocolate babka and head down to Maimonides Field. The themed night has long been the Cyclones most popular event of the year, and is considered one of the most successful themed nights in Minor League Baseball. This year’s go-around promises competitions like the Junior Mint toss, Seinfeld Sinema – wherein contestants are shown movie posters and quizzed on whether they are actual motion pictures or from the Seinfeld universe, and the fan-favorite Elaine dancing contest, where contestants show off their worst movies while competing for the Big Salad Championship Belt. August 7 at 6 pm at 1904 Surf Avenue in Coney Island, tickets here.

Celebrate Brooklyn! Bask in the music of Buffy Saint-Marie, the Indigenous Canadian songwriter playing the Prospect Park Bandshell on Saturday. Saint-Marie, 80, has been a voice for the Indigenous Canadian people since the early 1960’s, penning songs that reflect their experiences and on other themes. Saint-Marie will play the bandshell on Saturday along with Massachusetts based singer-songwriter Naia Kete. August 7 at 7:30 in the Prospect Park Bandshell near the 9th Street entrance, free.

Open Streets culture: Catch a series of open-air performances on the Fifth Avenue open street in Park Slope. As part of the ‘open boulevards’ program. A lineup of clowns, opera, Shakespeare, jazz, and dance performances is planned throughout the day on the popular open street, which was launched during the pandemic to encourage locals to stroll and dine in the covid-safe open air. August 8 at 3 pm on Fifth Avenue and 3rd Street, performances start at 3:00 pm, free.

Get a Chicago style hot dog!: Dog Day Afternoon, the newly opened takeout joint in Windsor Terrace, offers a rare authentic Chicago style weenie right in Brooklyn. Launched by friends Joe Boyle and Jay Kerr, the stand serves hot dogs just like in the windy city, piled high with pickles, relish, onions, tomatoes, sport peppers, and celery salt with Vienna Beef on a poppy seed bun. The duo decided to name their shop after the Al Pacino film of the same name, long before they eventually landed on the very block of Prospect Park West where it was filmed, in what Kerr called ‘a miracle.’Dog Day Afternoon, 266 Prospect Park West between 17th Street and Prospect Avenue in Windsor Terrace, open noon to 7 pm.

Take the G to the Sea! North Brooklynites, now is your chance for a one-seat ride to Coney Island! For this weekend and the next, the G train will run along the F line all the way to the people’s playground while the Metropolitan Transportation Authority makes hurricane sandy-related repairs to tunnels along the F line’s usual route. You’ve only got two weekends, so get down there!

Check out emerging artists: FiveMyles gallery in Crown Heights is exhibiting a show made up of work from emerging Brooklyn artists, curated by their peers. “Out of Sight” which is on display through August, is the product of artist Dionis Ortiz inviting fellow artists to make work that deals with the seen and unseen aspects of racism. The show features work from Ortiz, Andy Van Dinh, Kathleen Granados, and Peter Hoffmeister. Five Myles Gallery at 558 St. John’s Place in Crown Heights, 1 to 6 pm.