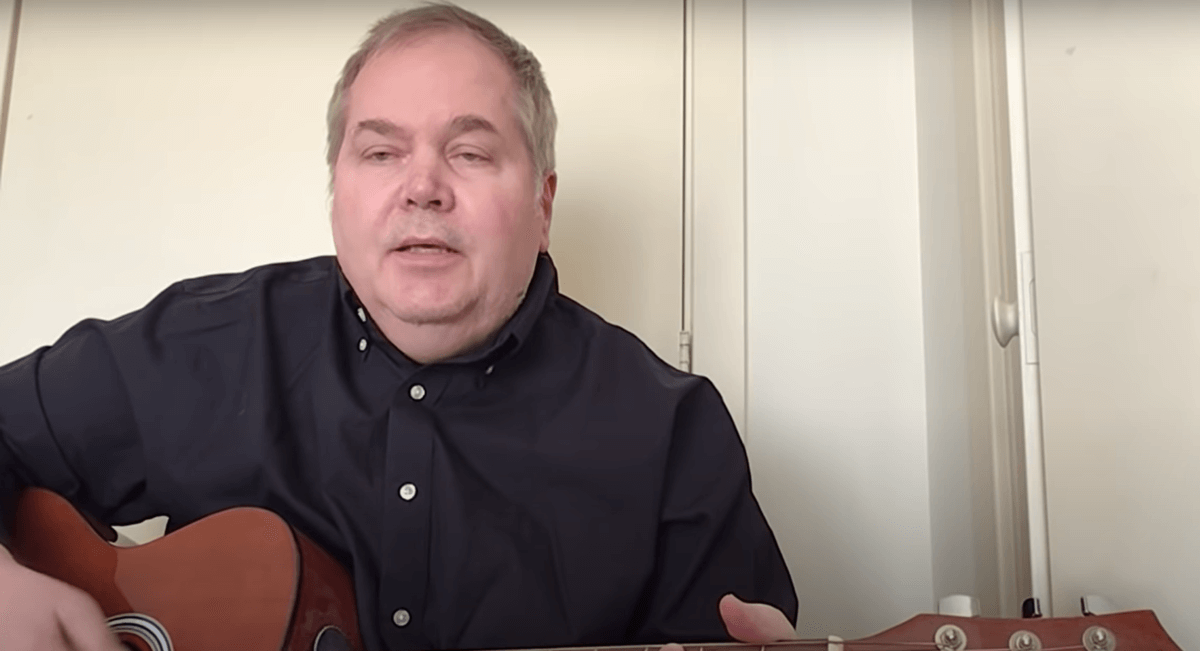 John Hinckley performs his original song “You and I Are Free” on his YouTube channel.
Screenshot via YouTube

A Bushwick entertainment venue has canceled a concert planned for July 8 featuring John Hinckley Jr., who in 1981 attempted to assassinate President Ronald Reagan, after sustaining backlash from local residents angry at the venue for hosting him.

In a statement posted on Instagram Wednesday, the Market Hotel said it was pulling the plug on what was scheduled to be Hinckley’s first-ever concert — right here in Brooklyn — showcasing his musical exploits, after more than 40 years of psychiatric confinement following his attempted slay of the 40th president.

The venue said that back in the old days, a fella could host an attempted presidential assassin’s inaugural concert with no one saying boo, but that these days, “we aren’t living in that kind of country anymore, for better or for worse.”

Market Hotel acknowledged that it had booked Hinckley’s show more as a curiosity than in celebration of his musical talents, and dismissed outright concerns about the safety of attendees or inspiring a “copycat” killer, instead saying that those with mental illness should be entitled to a second chance at life. But they said that the backlash from community members wasn’t worth staging a show by a 67-year-old who had never performed before, and wouldn’t have sold out tickets if not for his backstory.

“We might feel differently if we believed the music was important and transcended the infamy, but that’s just not the case here (though any artist can get there — even someone who committed awful crimes and suffered mental illness)” Market Hotel wrote in its statement. “It is not worth a gamble on the safety of our vulnerable communities to give a guy a microphone and a paycheck from his art who hasn’t had to earn it, who we don’t care about on an artistic level, and who upsets people in a dangerously radicalized, reactionary climate.”

The cancellation of Hinckley’s first concert came the same day he was granted full, unconditional release from confinement and court oversight, more than 41 years after shooting Reagan in Washington DC in an attempt to impress actress Jodie Foster.

Hinckley was found not guilty by reason of insanity the following year, and spent decades in psychiatric confinement at St. Elizabeth Hospital in Washington. While there, he developed a proclivity for music and art, and after being released to home confinement he was allowed to begin publicly showcasing his talents online, posting original compositions and cover songs to his YouTube channel. He said in a video he intends to release a 14-song LP on a new, self-created label called Emporia Records.

A rep for Hinckley did not respond to a request for comment, but in an email to Rolling Stone he said that Market Hotel had cancelled because of threats it was receiving, and that similar circumstances had forced him to cancel three other shows on his planned tour.

“My Redemption tour is becoming the cancellation tour,” he told the magazine.

The New York Times reported that Hinckley’s promoter is seeking out other possible venues.