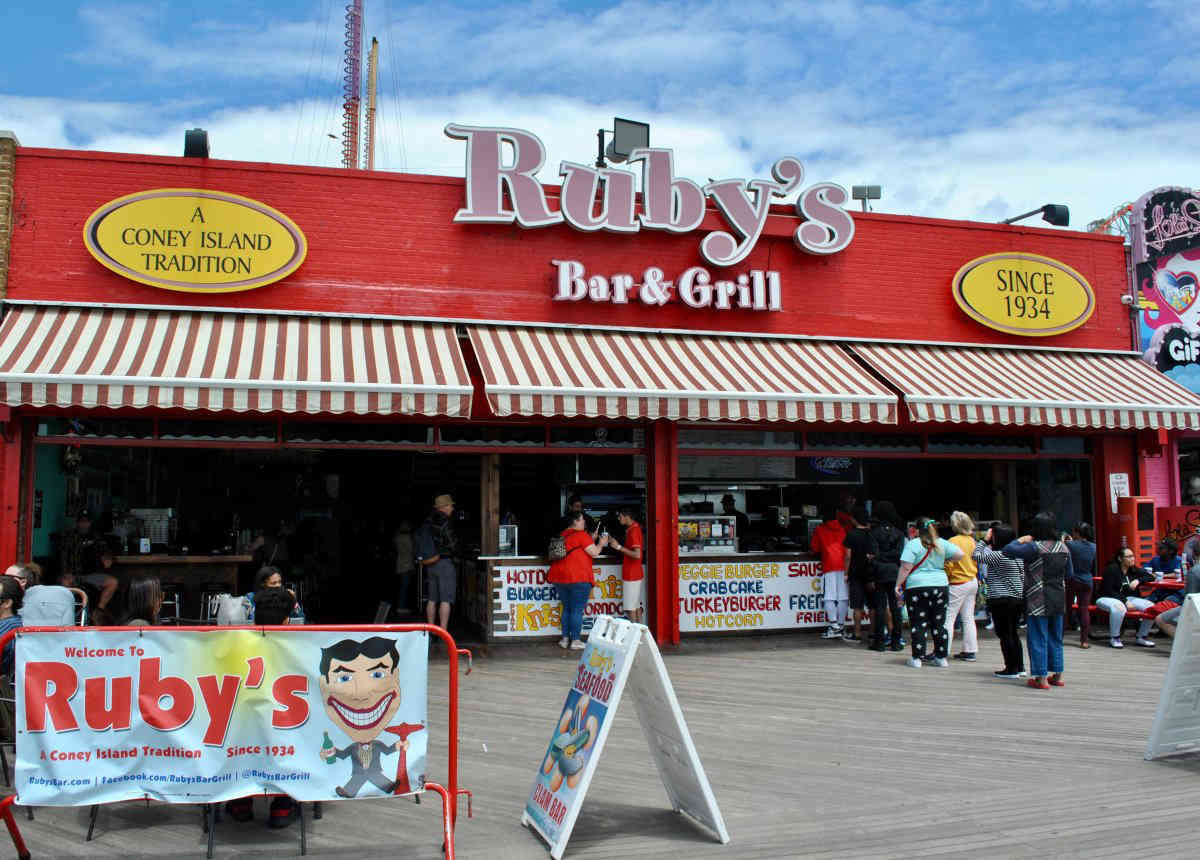 Six small businesses located in the Coney Island amusement district may be forced to close shop in the face of astronomical rent increases expected at the beginning of next year, according to one local lawmaker.

“If Zamperla proceeds with the drastic proposal, this would be the end of mom ‘n’ pop shops,” said Coney Island Councilman Mark Treyger.

Business owners have just a few weeks to decide whether to abandon their longtime storefronts on the Riegelmann Boardwalk, when their eight-year leases expire in January and Zamperla — a company which operates most of the amusement park and the Coney Island Boardwalk on behalf of the city — plans to increase the area’s rent by a whopping 500 percent, according to a Nov. 14 report by the Coney Island Blog.

“With an insane 500-percent rent increase expect all of your favorite longtime businesses on the boardwalk to be replaced by Dave and Busters, Buffalo Wild Wings, as well as the Cheesecake Factory!” the post reads.

Among the businesses expected to be hit hard by the lease renewals are Coney Island institutions Ruby’s Bar and Grill — which opened in 1934 —and Tom’s Restaurant. A source close to the owners, who are bound by non-disclosure agreements with Zamperla, told Brooklyn Paper that both 80-year mainstays will likely shutdown as a result.

Another source who spoke on condition of anonymity contradicted reports that Ruby’s would close, while noting that the 500 percent rent increase figure was exaggerated.

If Ruby’s does close, it wouldn’t be the first time Zamperla used a pending lease renewal to force out Coney Island’s oldest watering hole. The company tried — and failed — to oust Ruby’s in 2010 along with eight other boardwalk businesses, but the amusement company was forced to back down in the face of overwhelming public pressure.

Meanwhile, one local hotdog purveyor and outspoken critic of the international amusement corporation, Feltman’s owner Michael Quinn, said rents are already sky-high for the seasonal stores, which only operate during the late spring and summer.

“I have one friend and his business was seasonal, and he was paying $170,000 per year,” Quinn said, adding that Zamperla also takes 10-percent of sales from all its tenants.

Quinn went on to slam Zamperla for requiring vendors to sign non-disclosure agreements, and accused the amusement park executives of welching on their contracts with lease holders. The hotdog purveyor claims that his brother gave Zamperla thousands of dollars so that the company would distribute Feltman’s hotdogs at Luna Park’s stands and kiosks, but the corporation violated the terms of their licensing agreement by failing to install the proper signage and serving customers cold, unsavory hotdogs, among other complaints, Quinn said.

“My brother and I wanted so badly to bring Feltman’s hotdogs back,” Quinn said. “They had no one managing the place…the whole thing was an absolute s–t show.”

Dianna Carlin, the owner of local souvenir store, surf shop, and roller rink Lola Star, declined to comment regarding the rent hikes and closings, but the rink owner expressed concern on Instagram about the state of Coney businesses in general, and noted that she’s revived a local business advocacy group, Save Coney Island, as a result.

Zamperla did not comment on the rent hikes. Owners for Ruby’s and Tom’s did not return multiple requests for comment.