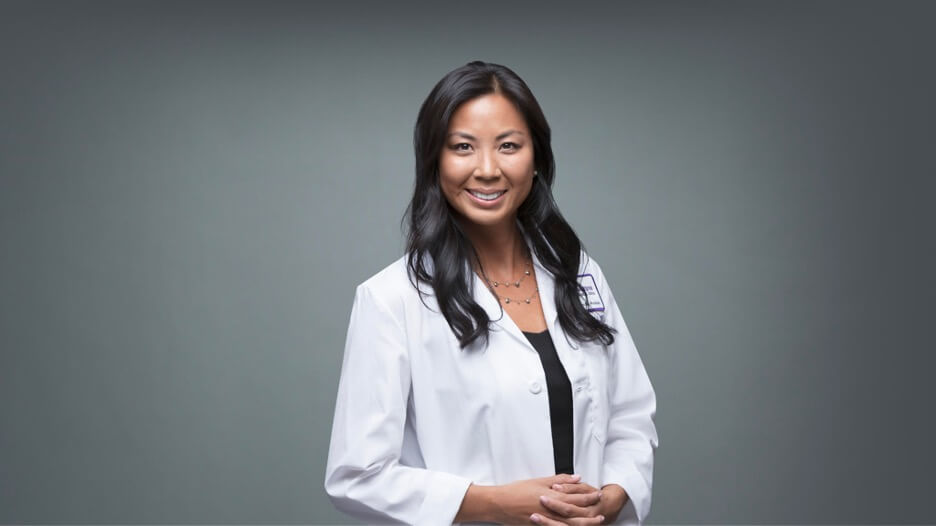 October is Breast Cancer Awareness month, and, just two weeks in, Brooklynites have already turned out in force to raise money and awareness for the most common cancer in American women. Nearly 300,000 women will be diagnosed with breast cancer nationwide before the end of the year, according to the American Cancer Society, and more than 43,000 will die from the disease.

As New Yorkers join walks and motorcycle rides to remember those who have passed and support current breast cancer patients and their families, Dr. Janet Yeh, a surgical oncologist specializing in breast cancer at NYU Langone Hospital in Brooklyn, stresses the importance of women taking ownership of their health and doing regular self-breast exams. Breakthroughs in breast cancer testing and treatment are looking more promising than ever — but it all starts at home.

“Every woman, no matter what age, should be aware of her own body, what her baselines are, and to keep an eye out for any changes,” Yeh said. “Breast Cancer Awareness Month reminds people who don’t [check breast tissue] on a regular basis that they should check.”

Breast imaging technology has grown by leaps and bounds in the last couple of years. Many women fear the radiation that comes with mammography, but with newer technology, mammograms emit less radiation than a standard chest X-Ray. Furthermore, while self-breast exams are a great way to stay aware of any changes, new breast imaging technology is able to detect irregularities before they could even be felt on the skin.

“A lot of times with breast imaging, we catch [irregularities] before you can feel it,” Yeh said. “That’s encouraging because our imaging is so good.”

Breast Cancer Awareness Month also hopes to ease the stigma around breast cancer as a whole. A study published in 2020 by Health Promotion Perspectives demonstrated that the fear of doctors finding an irregularity after a mammogram discouraged women from making an appointment in the first place. Women also dealt with feelings of not being in control of their health.

“I tell people because it’s so slow growing, even if they skip a year and they found something, don’t blame yourself,” said Dr. Yeh. “Many times, it is still early and treatable. Even with stage four breast cancer, there are plenty of great treatments. Many people consider it a death sentence, but that’s not true. There are a lot of patients that survive and live with stage four breast cancer, but they just have ongoing treatments.”