By Kirstyn Brendlen Posted on September 23, 2022 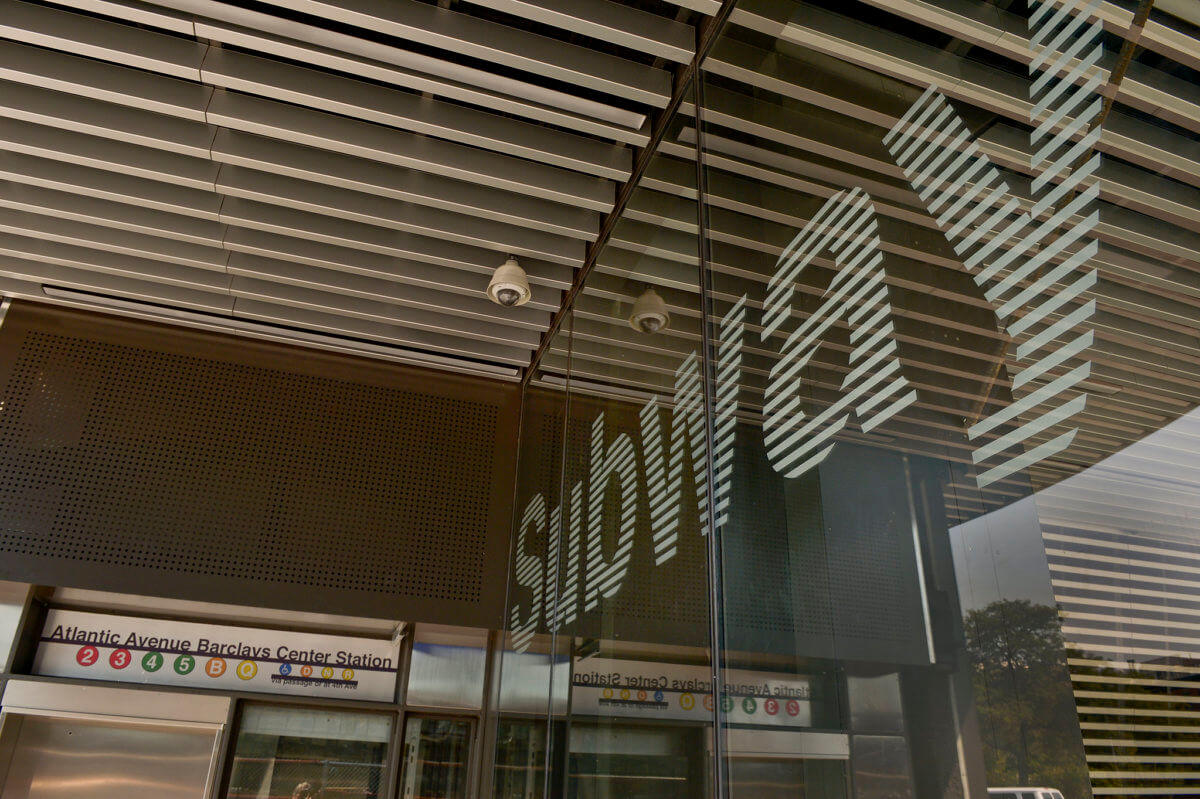 The New York City Police Department is searching for a suspect they say attacked two women at the Atlantic Avenue subway station on Sept. 21.

According to police, the alleged assailant approached a 30-year-old straphanger as she stood on the platform waiting for the 5 train near Flatbush Avenue just before 6pm and slashed her across the face with a sharp object.

Witnesses said the was dressed in all black, had dreadlocks, and was in his 40s. Police were able to obtain photos and surveillance video of the man from cameras in the area around Barclays Center.

Emergency responders took both victims to local hospitals for treatment following the incident. Both were in stable conditions, according to police.

Brooklynites with information in regard to this incident is asked to submit an anonymous tip by calling the NYPD’s Crime Stoppers Hotline at 1-800-577-8477 or 1-888-57-74782 for Spanish. Tips can also be submitted online or on Twitter @NYPDTips.

Governor Kathy Hochul this week announced the state will be installing surveillance cameras on every subway car over the next two years. The governor said the cameras should give riders “great peace of mind,” and Metropolitan Transportation Authority Chair Janno Lieber said “If you prey on New Yorkers or you commit vandalism or damage MTA facilities, we’re going to have pictures of you, and the NYPD is going to find you, gonna catch you, and gonna punish you.”

Though transit crime makes up less than 2% of all crime citywide, it looms large in the minds of straphangers, according to a recent MTA survey. The NYPD reported 193 incidents in July and 178 in August — both representing an uptick from the number of transit crimes reported last summer.

In May, a month after a gunman set off a smoke bomb and injured dozens of people riding the N train in Sunset Park, the NYPD announced the return of a late-night “Transit Patrol Force,” bringing cops to patrol subway stations and trains during the overnight hours.