Op-ed: The perspective of generations of children living in NYC with air pollution 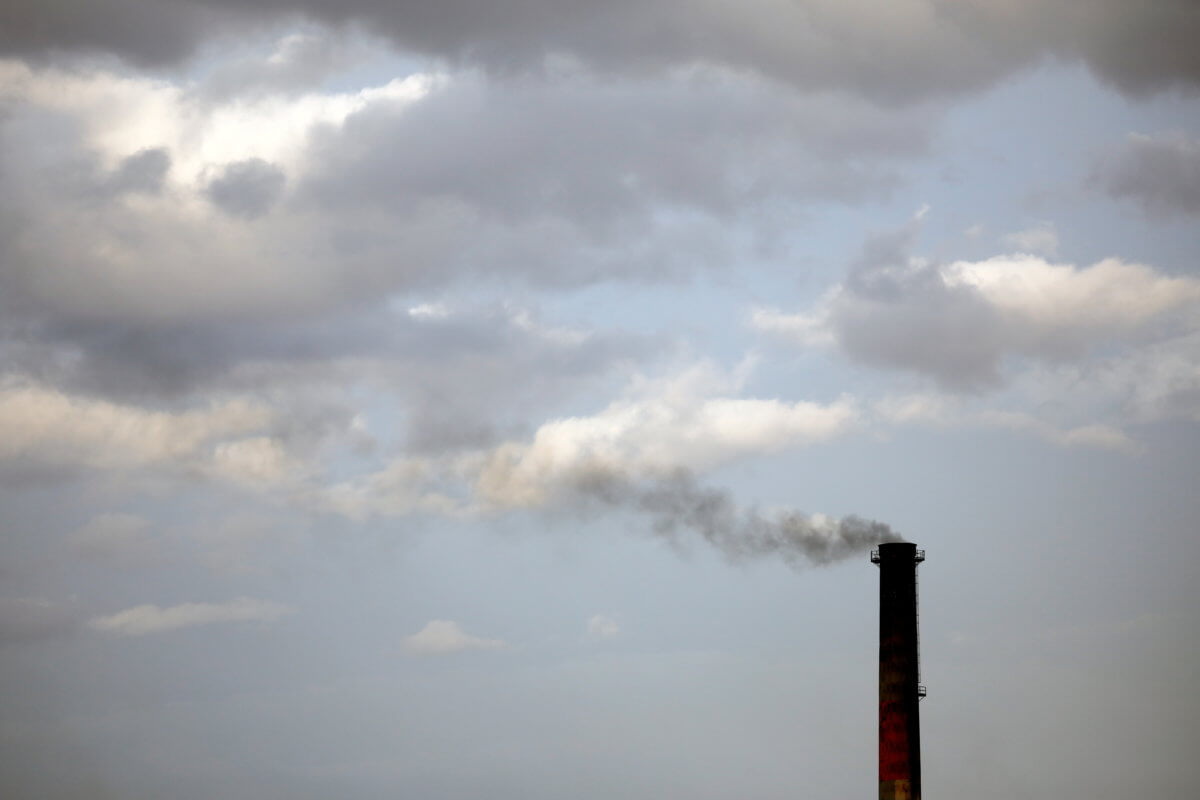 New York City is the melting pot of the United States of America. Generations of emigrants have fought long and hard to attain the American Dream. Many families have crossed into America via the high sea on dinghies, steamers, smugglers – hot, cramped, and airless tractor trailers and jumping over walls. Ellis Island and Lady Liberty with open arms welcome all immigrants. These immigrants and their children are unsure of where they would settle to partake of the land of milk and honey. However, Lady Liberty holds with the light in her hand, an open secret, the bitter-sweet taste, the worm in the Big Apple — Air Pollution.

One thing that the families does not factor into part of their American dream is the acquisition of the malaise of Air Pollution. The Big Apple New York City is everyone’s dream. It is the melting pot of the United States of America. As immigrants push into the big city life, the high price paid is deplorable living conditions resulting in the absorption of toxic air pollution.

Through the documentation of the various eras of immigrants and their living conditions we can trudge through the smog-filled history of living “the American Dream” as an immigrant child. Living conditions of immigrants in the Progressive Era (1890’s-1920’s) in New York City were fraught with poverty, overcrowding and extreme air pollution crises. The rise in the number of cars and trucks in New York City grew rapidly along with multiple complex highways. One result of the rapid increase of motor vehicles was air pollution which impacted the public’s health and the environment.

The 1966 New York City smog was a substantial air-pollution event and environmental disaster. Smog covered the city and all areas from Nov. 23-26th, enveloping the city’s air with devastating levels of a variety of toxic pollutants. Due to the former smog event the Congress of the United States of America passed the landmark Clean Air Act in 1970 and gave the newly formed EPA the legal authority to regulate pollution from cars and other forms of transportation.

As generations immigrants flooded New York City, the population of children grew along with poverty and poor air quality. This growth moved within the community of immigrants, at an alarming rate affecting their health to tremendous proportions. Just as the immigrants came with luggage so to poverty came with the baggage of decreased quality of life. Overcrowding, inadequate water supply, and poor air quality. The lack of or nonexistent social services and medical care, served immigrant children a daily portion of  a surge in bronchitis, asthma, and heart disease.

According to The Journal of Exposure Science & Environmental Epidemiology, “Children spent 90 percent of their time indoors in proximity to sources of particulate and gaseous air pollutants.” Caregivers, shuffling back and forth to their factories and other jobs, inhaling the gaseous fumes considered having their children stay indoors as a safety measure. Alas, the great indoors, the “safety measure” was fraught with significant indoor dangerous sources of lung, heart, and brain destroyers.  These sources include cooking, cleaning and candle/incense burning.

The journey of immigrant children and their caregivers was it worth its weight in gold? The land of Milk and Honey, the Big Apple, is it worth the danger to itself and others? Is the dream of a better life, a dream of hope or a nightmare to the health, quality of life, and life span which is cut short by air pollution and the effects? Learning disabilities, missing out on learning opportunities, was it worth the dangers, toil, and snares?

After the various eras has come and gone, the power of poor air quality still holds a tight grip on the lives of immigrant children. The conductors of Overcrowding, poverty, inadequate water supply, partners with poor air quality and marches on  to the beat of their own drum, waving a flag of warning to clean up the air or history will continue to repeat itself with immigrant children living in New York City.