BP Weekender: Six things to do in Brooklyn July 15-17 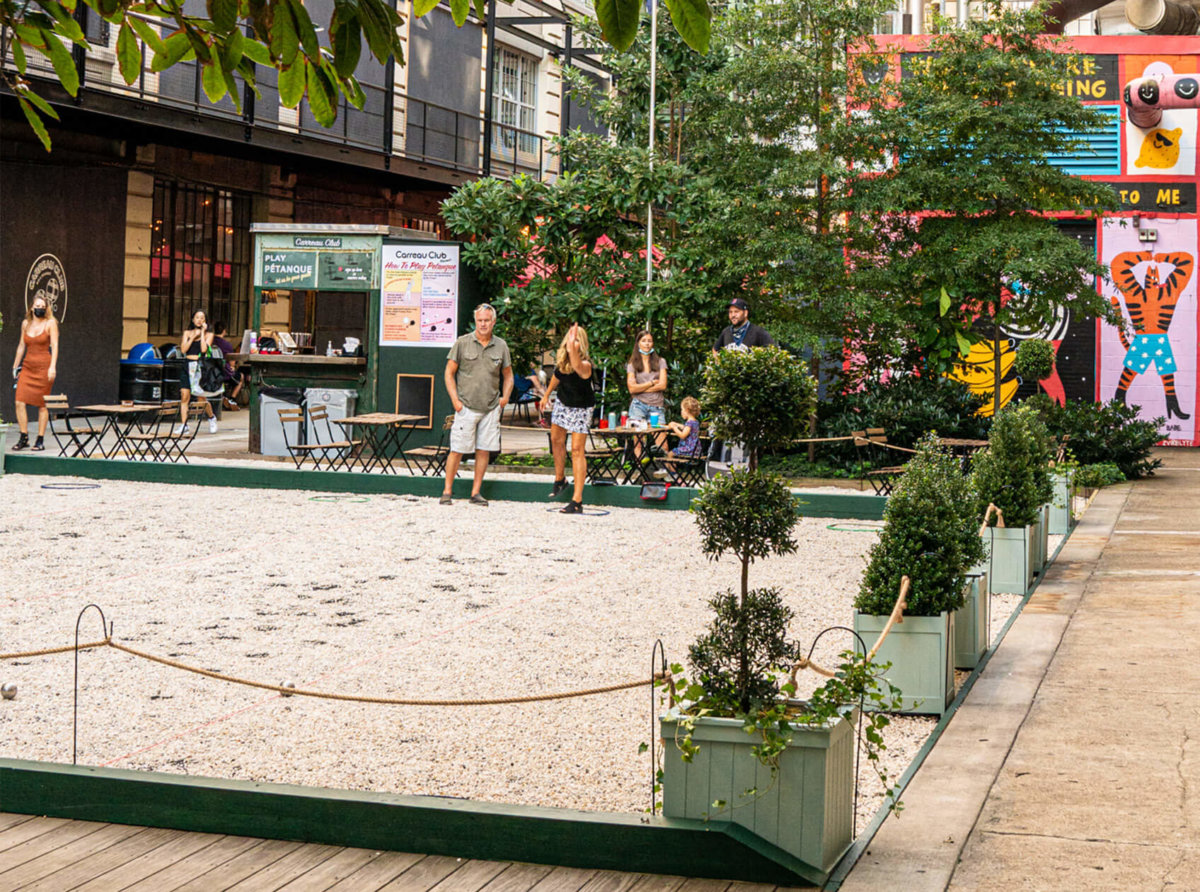 People can play petanque — the French cousin of bocce ball — all summer long at Industry City, but this weekend serious competitors can enter a tournament for all the glory.
Industry City

Nola comes to Brooklyn: New Orleans-based musician Davis Rogan visits Brooklyn for one night only, bringing rhythm and blues and his own original tunes to the borough.

$10. 7 p.m. at the Atlantic Bklyn, 333 Atlantic Ave. between Hoyt and Smith streets in Downtown Brooklyn.

Gowanus ‘Watermalk Walk’: Learn about the extent of flooding in Gowanus during Superstorm Sandy and discuss the past and future of Gowanus and the Gowanus Canal. You’ll see and learn about the Flushing Tunnel, Thomas Greene Park, the Third Street Bridge and more.

Petanque tourney: We know how much you all love petanque, the French cousin of bocce ball. So why not prove to the world your greatness by winning the second annual “La Brooklynaise” tournament. Winners get some fabulous prizes.

Game day, but for the kids: Join Brooklyn Bridge Parents every Sunday for an afternoon of free games and activities for kiddos ages 2 to 10! Little Brooklynites can join foam sword fights, build with Legos and blocks, and more.