Café Kitsuné will soon take over the former site of Building on Bond.
Photo by Cara Greenberg

A French-Japanese cafe with locations around the world is opening its latest spot right in the heart of Boerum Hill.

Café Kitsuné will soon take over a currently empty space at 112 Bond St., at the corner of Pacific Street. It was previously occupied by the beloved local bistro Building on Bond, which closed in October 2020 after 13 years in business.

An exact opening date is unclear. Attempts to reach the cafe’s management were unsuccessful.

A letter from the team behind the new cafe, taped to the building’s exterior, says the cafe’s manager lives less than a block away on Pacific and they are attempting to replicate some of what made Building on Bond special to local residents.

After talking with the previous owner, they write, “we had his blessing and go-forward involvement in carrying on the tradition of creating a space which fosters community amongst residents, now with a Franco-Japanese twist.”

They add that any local residents are welcome to introduce themselves at the cafe’s other New York location, at 555 Hudson Street in Manhattan’s West Village, and share a coffee or glass of natural wine compliments of the team.

Café Kitsuné, which opened its Manhattan location (the first in the United States) in 2019, also has locations in London, Paris, Tokyo, Kyoto, Séoul, Shanghai, Bangkok, Jakarta, and other cities. The Brooklyn location will be their 17th location. Thanks to Cara Greenberg for the photos and tip.

Building on Bond and its accompanying drink spot, Bar Robert, joined Carroll Gardens Classic Diner (located in Boerum Hill) as local institutions that were forced to close after struggling to stay afloat during the early months of the coronavirus pandemic, while classic watering hole Brooklyn Inn, after shutting down for eight months, reopened in October 2020. 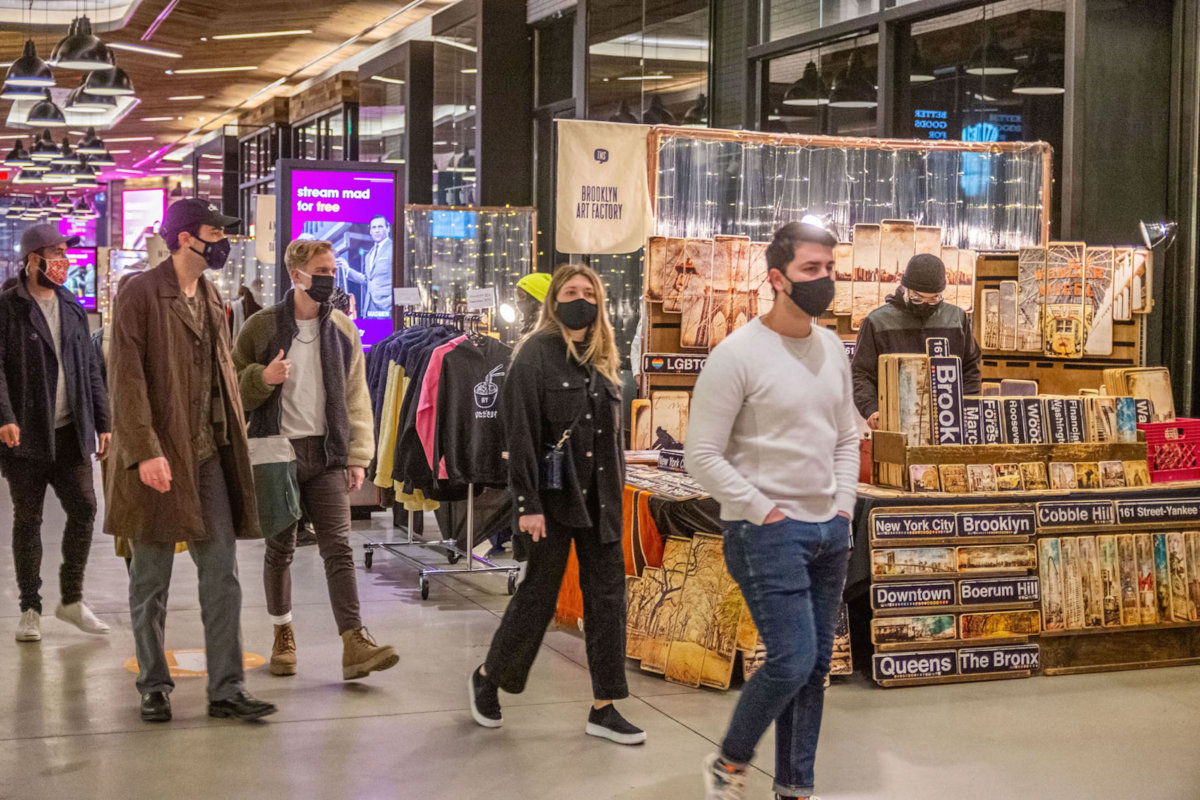