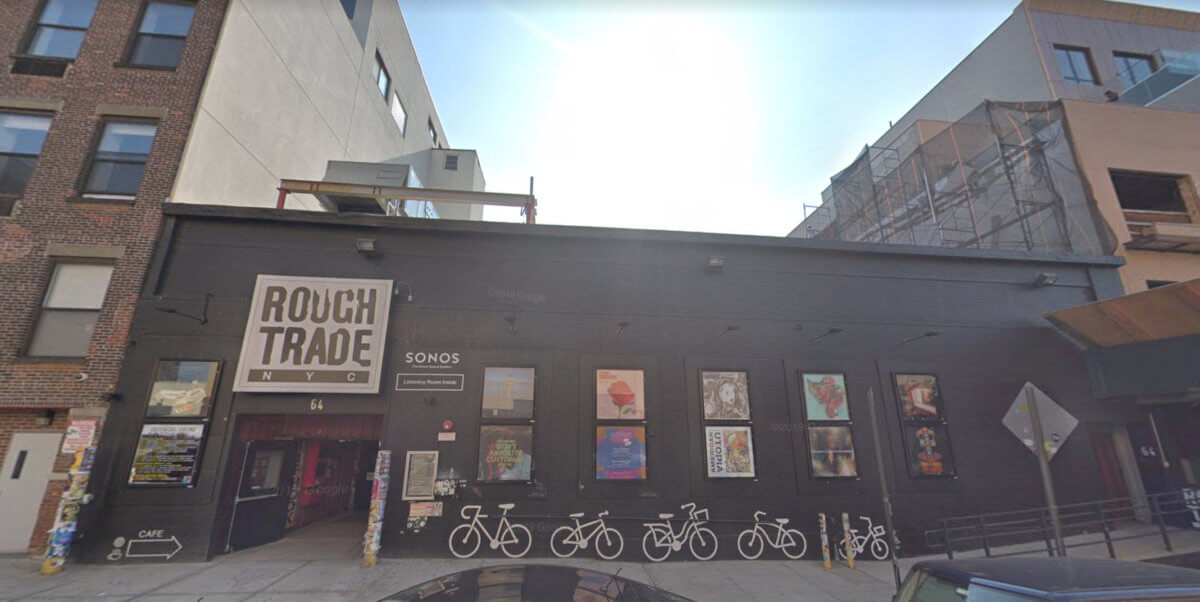 London-based record store chain Rough Trade is leaving Brooklyn for the distant isle of Manhattan in June, relocating from the once-gritty former hipster haven at the Williamsburg waterfront to Big Apple skyscrapers vacated during the pandemic, the company’s co-owner announced Monday.

“Manhattan has a glorious history of great record stores. Now there’s an exciting present as well,” said Stephen Godfroy in a May 10 release. “The opportunities afforded by the pandemic in the reconfiguration of central city districts have brought us, counter-intuitively, to the heart of New York, an area barren of record stores for years.”

The record retailer plans to set up shop at the iconic 30 Rockefeller Plaza on June 1 in a smaller space than its 10,000 square-foot Williamsburg warehouse. But Rough Trade will offer a similar amount of vinyl, focusing on new and limited edition releases.

The English company left its first US outpost at N. Ninth Street, between Kent and Wythe avenues, in March after hawking wax to audiophiles and hosting hundreds of concerts there since 2013, including notable acts like Green Day, Gorillaz, Leon Bridges, The Raconteurs, Tegan and Sara, TV On The Radio, and Wilco.

COVID-19 disrupted Rough Trade’s operations and the store moved to mostly online sales during the health crisis, Godfroy said in January. Even though its virtual sales were “booming,” he said, the company still had to leave its sprawling home in the best borough.

The company was also forced to cancel gigs scheduled at the old 250-capacity concert venue and refund ticket sales.

The vendor will partner with Rockefeller Center to stage live events at the Rainbow Room on the high-rise’s 65th floor and outdoors at Rockefeller Plaza. They will also host more artist signing events “than you can shake a stick at,” the release reads.

The company opened its first vinyl outlet in the English capital in 2007 and its sister indie label Rough Trade Records dates back to 1978, putting out albums by the Smiths, the Buzzcocks, Stiff Little Fingers, and in a second incarnation, the Strokes, Sufjan Stevens and other big names.