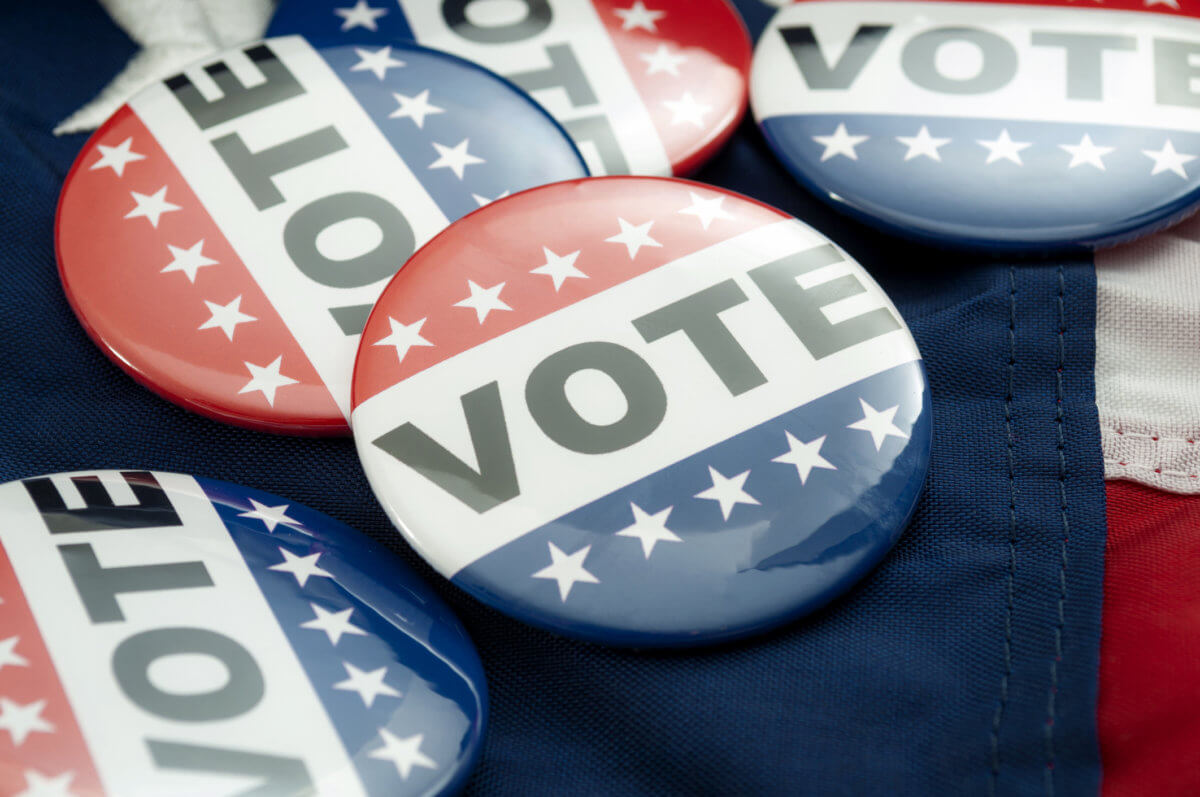 Democrats had a good night in Brooklyn on Tuesday, as candidates across Kings County secured victories in elections sure to shape the borough’s future.

While most elections have yet to be called, some contests have already seen a victor emerge — including Borough President Eric Adams in the mayor’s race, Park Slope Councilmember Brad Lander in the Comptroller’s election, and current-Councilmember Antonio Reynoso winning the borough president’s contest. Brooklyn native and Public Advocate Jumaane Williams also secured reelection.

On a lower-level, the New York City Council is set to see significant changes, as the majority of legislators in the body are term-limited from seeking re-election.

Because Democrats significantly outnumber Republicans in the borough, most candidates on the Democratic party line are expected to win — though a cadre of southern Brooklyn Council districts remain up for grabs as of midnight. Affidavit and absentee ballots will play a huge role in determining some of these close races.

In Sheepshead Bay, Republican Inna Vernikov declared victory in the 48th District while holding a 60 percent lead in the vote count, compared with Democrat Steven Saperstein’s 36 percent, in the race to replace disgraced Councilmember Chaim Deutch, according to unofficial Board of Elections results.

The 43rd District, which features Democratic incumbent Councilmember Justin Brannan, is currently neck-and-neck with Republican Brian Fox holding steady with just over half the vote. Brannan, who is widely-speculated to be a candidate for City Council Speaker in the upcoming legislative session, declared victory Tuesday night, but as of midnight, Fox was up by more than 200 votes with 98 percent of scanners reporting. However, absentee ballots traditionally sway Democrat, meaning there is still hope for the incumbent — and that the race could take weeks to be officially called.

According to the New York Times, Democrats held a significant advantage in Brooklyn — with Adams taking home over 70 percent of the vote in his home-borough.

In Brooklyn, the Democratic party is widely expected to see Council victories round the borough, with the exception of four hotly-contested seats in the southern-half of the borough.

These results are preliminary (last updated at 12:45 am, Nov. 3). Check back Wednesday for more on Brooklyn’s newest City Council delegation — and on the races still up in the air.

For more preliminary results, check the New York City’s Board of Election webpage.