By Lloyd Mitchell Posted on September 2, 2022 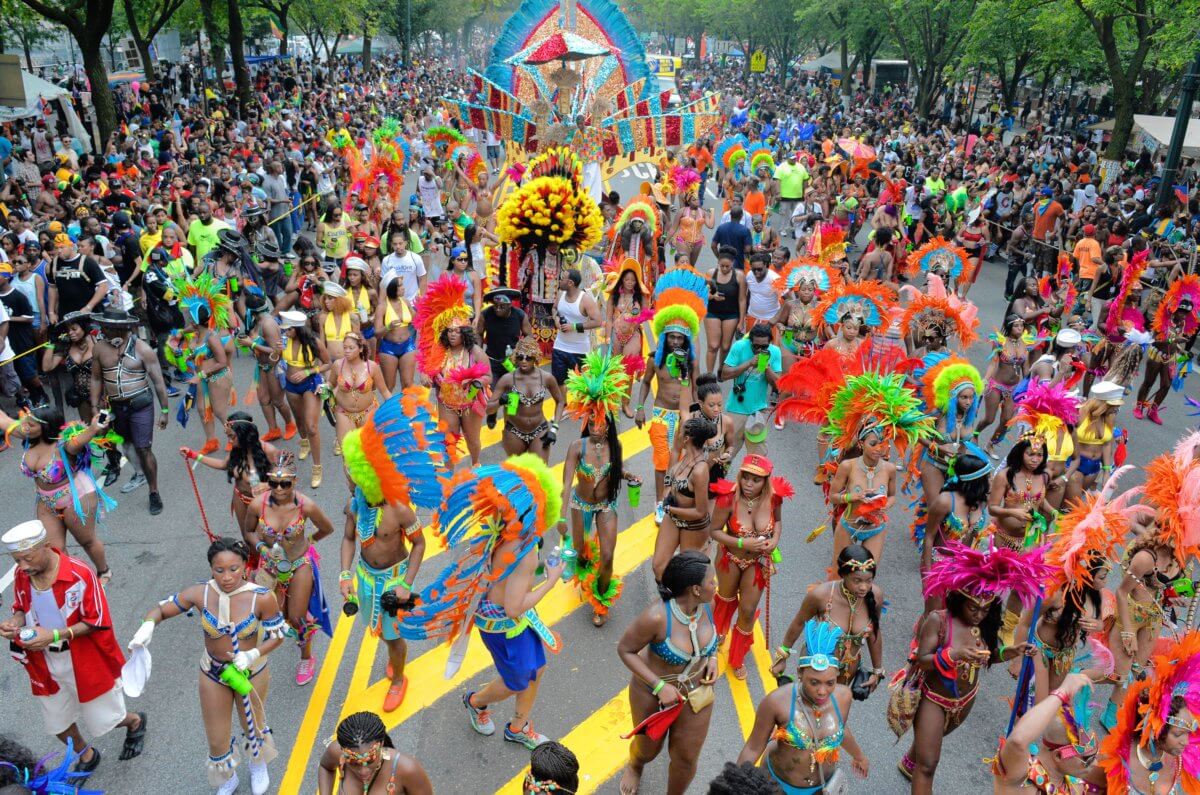 Brooklyn’s J’Ouvert and West Indian Day Parade and Carnival celebrations will be back in full swing on Monday, Sept. 5, and city officials said Friday that hundreds of police officers are scheduled to help keep partygoers safe.

J’Ouvert will see 13 security checkpoints of entry this year, New York City Police Department Chief of Patrol Jeffrey Maddrey said, each equipped with wand checks, bag checks and surveillance video in an effort to keep parade-goers out of harm’s way.

“Our main mission is to keep everyone safe,” Maddrey said. “We are prepared for this event.”

J’Ouvert is celebrated in the early morning hours of Labor Day and signals the start of Carnival, which unfolds in a burst of color and steel band music on Brooklyn’s Eastern Parkway every year.

Over the years, Caribbean J’Ouvert has been marred by gun violence near the parade route. In 2015, a legal aide to New York Gov. Andrew Cuomo was fatally shot in the crossfire between rival gangs during the celebration. In 2020, despite a pivot to virtual celebrations amid the pandemic, a 6-year-old boy, his mother, and three others were shot during an unofficial Caribbean J’Ouvert celebration.

Past incidents have prompted the NYPD to move the J’Ouvert start time from 4 a.m. to 6 a.m., and to increase police presence and install metal detectors along the parade route.

“I would hate to see violence tied to the biggest Caribbean event in the United States,” he said. “We are coordinating a fun and peaceful event for everyone.”

Judith Harrison, head of NYPD Patrol Brooklyn North, said her officers will be “vigilant,” and that they know how important these Labor Day celebrations are to the Crown Heights community.

“They understand what this event means to these communities and thousands in attendance,” Harrison said. “We can’t stress how much or this event we want to be fun for everyone.”

“Road rules are safety first, costumes only and culture matters,” the West Indian American Day Carnival Association said in a statement to Brooklyn Paper’s sister publication Caribbean Life. “The lifeblood of carnival is our community and cultural partners, and we applaud them all for sticking with us to keep our culture alive.”

The in-person pageantry will return Monday, with lead-up events all weekend, in celebration of the carnival’s 55th year.

For a full list of this weekend’s events, check out Caribbean Life.