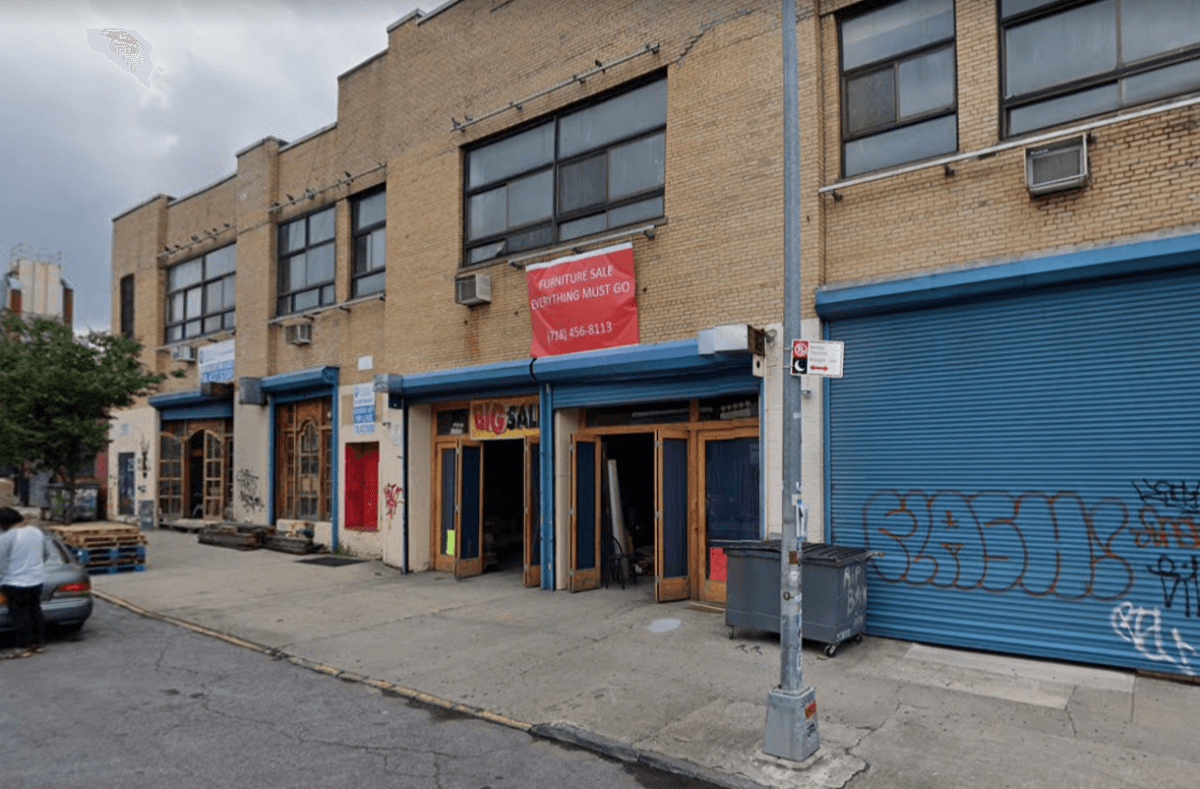 A Bushwick venue had its liquor license revoked after throwing a 400-person Halloween bash.
Google Maps

A Bushwick venue was busted for hosting a 400-person Halloween party without any COVID-19 safety protocols, state authorities announced on Dec. 8.

Hundreds of revelers flocked to the Brooklyn Monarch, a music venue on Meadows Street between Waterbury and Bogart streets, the night of Oct. 31 for a Halloween party, state liquor authorities said.

Officers saw about 150 people enter the club before stepping inside at 1 am and seeing 400 revelers, most of whom were not wearing face coverings.

The State Liquor Authority revoked the venue’s liquor license on Nov. 6, and the owners most likely face a steep fine. Other bars that have broken Gov. Andrew Cuomo’s COVID-19 restrictions have had to fork over between a couple thousand and $50,000 in penalties to get their liquor licenses reinstated. A popular Cobble Hill bar called Bar Tabac, which had its liquor license revoked in July after patrons and staffers were caught not wearing face masks, had to pay $10,000 to regain its license.

Three other Brooklyn establishments have also had their liquor licenses pulled after failing to comply with COVID-19 regulations. On Dec. 4, authorities busted a Cypress Hills venue called Paper Rain for hosting a “stripper party” from 6 pm to midnight that violated a host of regulations. Not only did the party rage passed Cuomo’s COVID-19 curfew of 10 pm, but several attendees were not wearing masks, the bar’s license does not allow adult entertainment, and there were several fire and other safety hazards, authorities said.

A Cypress Hills beer garden and a Bushwick restaurant were also shut down after they hosted soirees past the 10 pm curfew on Nov. 1 and Nov. 28, and hosted more than a dozen mask-less patrons, the state said.

The four liquor license suspensions come as the State Liquor Authority has continued cracking down on eateries for violating COVID-19 rules. Forty Brooklyn establishments have had their licenses pulled since the stark of the crackdown, and have handed over nearly $40,000 in fines so far for their infractions, according to state data.