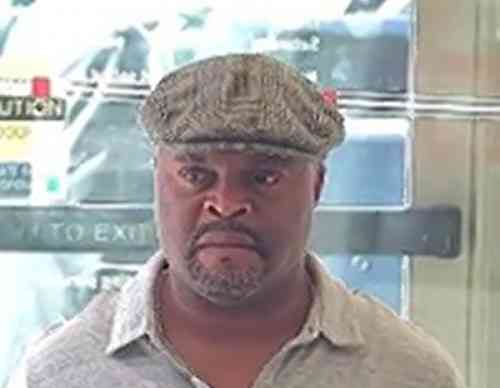 On the hunt: Police are looking for this man who they believe stole $5,600 from a man by stealing his identity.
NYPD

Police are looking for a man they believe stole more than $5,000 from a victim by stealing his identity.

On Sept. 5 last year, someone alerted police that a man opened up a credit card account at the Home Depot on Avenue U near E. 57th Street using the identification information of a 35-year-old man.

Police said that after an investigation they determined the identity thief also opened two bank accounts, and another retail-store credit account using the victim’s personal information. This included opening an account at the Bank of America on Kings Highway near E. 15th Street on Oct. 04, 2017, where a surveillance camera took a photo of the alleged fraudster, which the authorities have released in the hope that the public can help identify him. He made $5,600 worth of purchases using the credit cards, according to police.

Anyone with information regarding this incident is asked to call the NYPD’s Crime Stoppers Hotline at 1-800-577-TIPS (8477) or for Spanish, 1-888-57-PISTA (74782). The public can also submit their tips by logging onto the Crime stoppers website at www.nypdcrimestoppers.com or by texting their tips to 274637 (CRIMES) then enter TIP577. All calls are strictly confidential.